This summer the flip flops are in

Be Urban Running, sustainable footwear to take care of the environment

The launch of Nike Pegasus 38

Be Urban Running Is An Official Authorised Distributor Of Sports Brands

A menú for Mother's Day

Visit the Stand of BeUrbanRunning in the Madrid Marathon 2022

One day the clichés will end

Women and the Olympic Games

Every day of our lives we fight for equality between men and women with small acts, even if we don't realise it.

Today, March 8th, we pay tribute to women on this special day for them

At Be Urban Running we are very aware of this fight, as there are many of us who are behind and form part of this company.

Sport is an area in which we also continue to fight for equality. 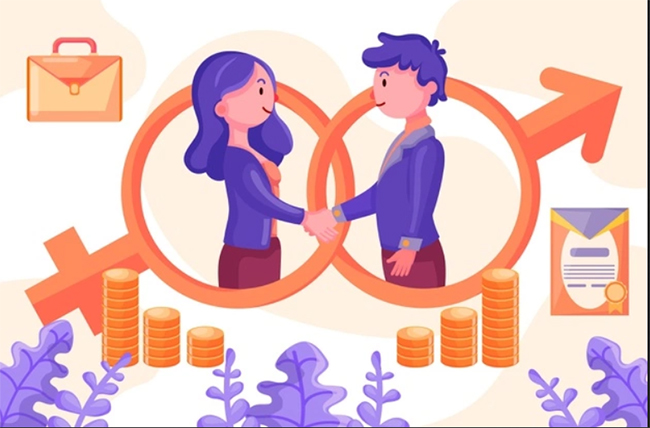 The hours of training and dedication are the same for both women and men; despite this, female athletes are less recognised than male athletes in society. Poorer contracts, fewer sponsors and little or no visibility in the media.

The origin of this gender discrimination in sport lies in gender stereotypes and prejudices.

Click here to be informed about our news, promotions and offers

Things can be changed 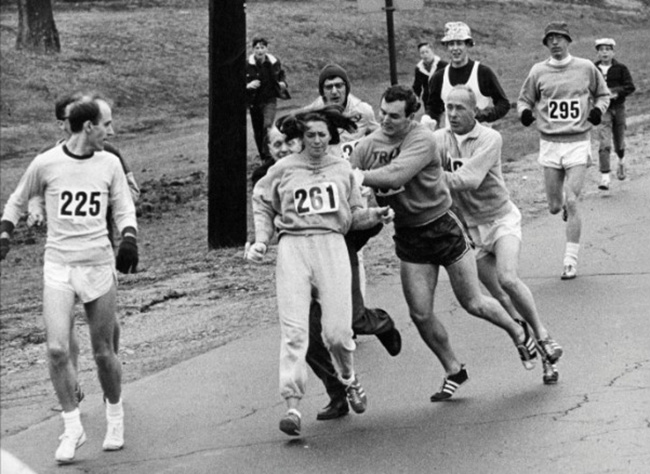 Until that time women were forbidden to run marathons; however, she found a way to sign up for the Boston Marathon - with a name that sounded phonetically like a man's - and managed to finish the race, becoming the first woman to finish a marathon.

It was not easy, as when the organisers realised that a woman was taking part in this famous marathon, they tried unsuccessfully to kick her out.

She simply wanted to run a marathon, as she had been training for a long time. But without planning it, that day at the Boston Marathon she started the fight for equality in sport between men and women, specifically in the world of running. As she ran she thought "I'm going to finish this race, because no one trusts me to finish it. If I don't finish it, everyone will think that women can't do it, and that we don't deserve to be here". Kathrine finished the race for her and for the rest of the women.

Five years later, women were officially allowed to compete in the Boston Marathon; and Katherine Switzer brought about a change in society in favour of equality between men and women.

Today, women like Brigid Kosgei from Kenya continue to honour this struggle, demonstrating to society that women can run marathons, that we can win them and that we can also break records like the one she herself achieved in 2019.

One day the clichés will end

At Be Urban Running we also fight against gender stereotypes in order to normalise women in sport.

We ask you two questions to reflect on: How many times have you heard someone say "you run like a girl" and how many times is this expression attributed to negative stereotypes?

The answer to both questions is probably the same.

Women and the Olympic Games 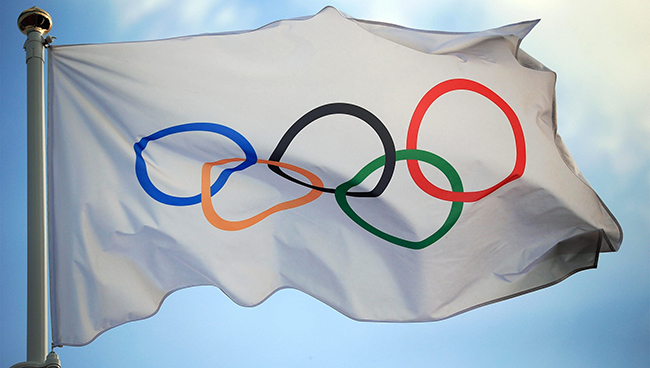 Women have come a long way to achieve equality in sport. Today, athletics can boast equality: there are 23 women's events and 24 men's events on the Olympic calendar.

Most of the Olympic programme is symmetrical, but this has not always been the case, as the leaders of these famous events thought they were unsuitable for women.

In 1928, the first 95 women competed in the Amsterdam Olympics, although they competed in only 5 disciplines. As recently as 2000, at the Sydney Olympics, full equality in the competitions was achieved.

Despite these necessary advances for society, the reality is that equality in sport is still far from being achieved. And achieving this goal is one of the essential steps towards achieving full equality between men and women in society as a whole.

Therefore, from Be Urban Running we ask you, women, to put on your running shoes and go out and show the world what we are capable of. See you at the starting line.

You need to login or create account
Product added to wishlist